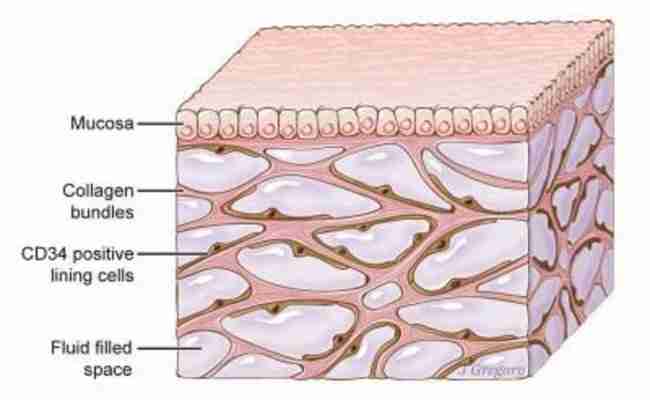 You may have recently heard of a resounding discovery in medicine. A “new organ” has been discovered by a team of scientists that recently published their findings in a respected, peer-reviewed journal. Here is the link.

This “new organ” is referred to as “interstitium”. This interstitium is actually part of the fascial system. The “new organ” is not new, but the method of viewing the “interstitium” is. This method is called Confocal Laser Endomicroscopy. It has given scientists a different perspective on how they were viewing anatomy and also acknowledging the flaws of previous methods. There are still flaws in this way of viewing but science is catching up and may always be.

What this means overall to Myofascial Release is science is catching up to what my mentor, John F. Barnes, PT, has known and been teaching for the past 40+ years. We hope this discovery will open new doors of communication within the fascial community and mainstream medicine. Also, hopefully medicine will now realize more the importance and influence that the fascial system holds in whole body health. We will see as time unfolds. As long as science and medicine isn’t willing to acknowledge energy, emotion, or consciousness they will always be playing catch up.

John sees Myofascial Release as the healthcare of the future. I share this as well and look forward to when MFR is more widely acknowledge and accepted for its ability to be both repairative, restorative, and preventative in every case of dysfunction or disease.

John was recently contacted by a reporter regarding this recent news. Here is the link.

If you reside in the Greater Richmond area, consider a Myofascial Release treatment from myself at James River Myofascial Release. If you seek treatment but are not in my vicinity, you can find MFR therapists in the US, Canada, and a few other countries.